Recent Commercial Before & After Photos

A Carpet Cleaning Can Brighten Up a Room 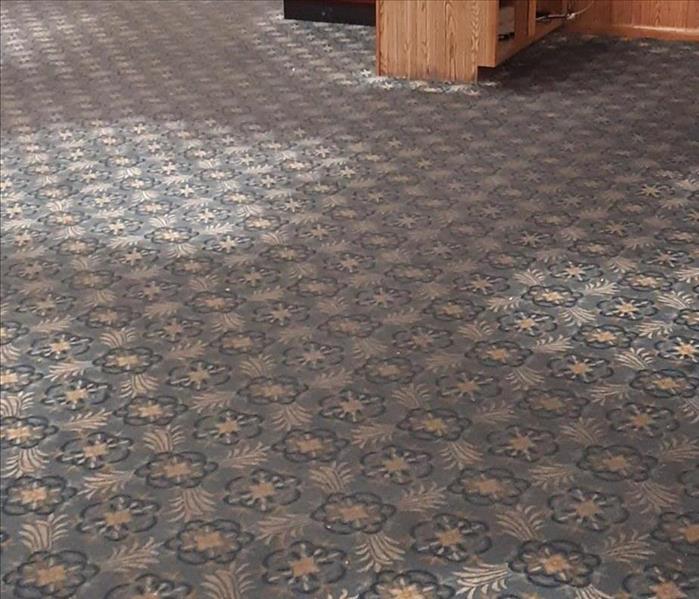 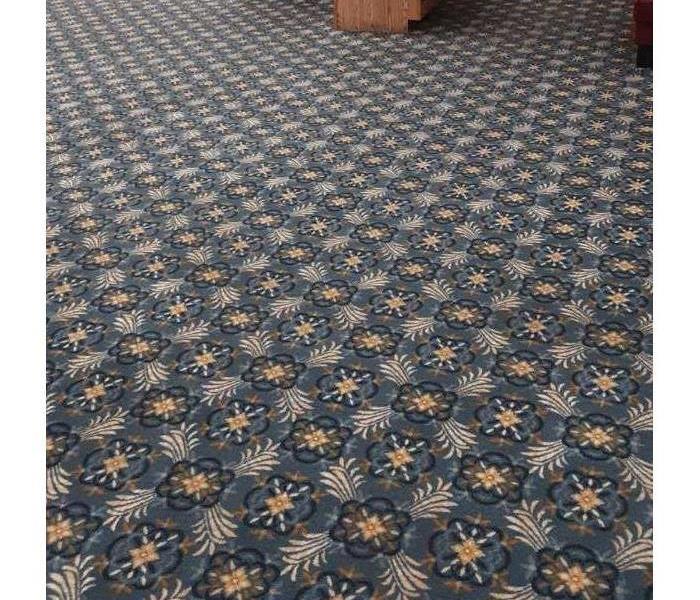 Something as simple as a carpet cleaning, can make a big impact on how a room looks at first glance. The before picture shows a restaurants dining room carpet f... READ MORE 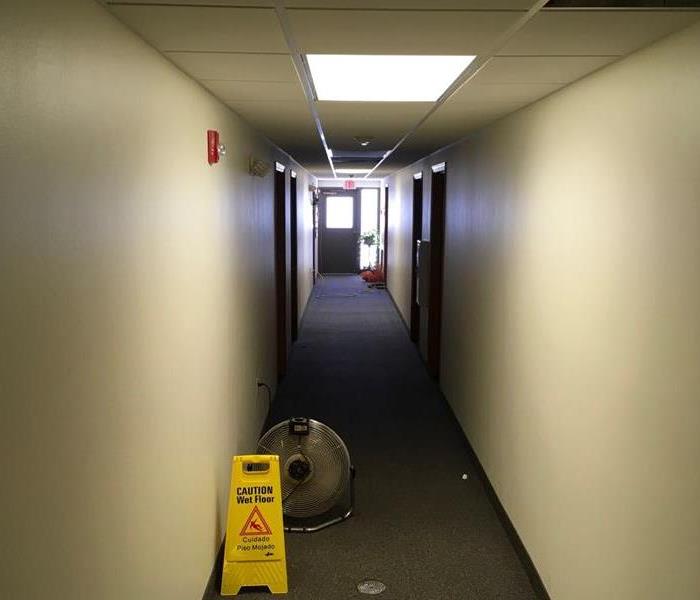 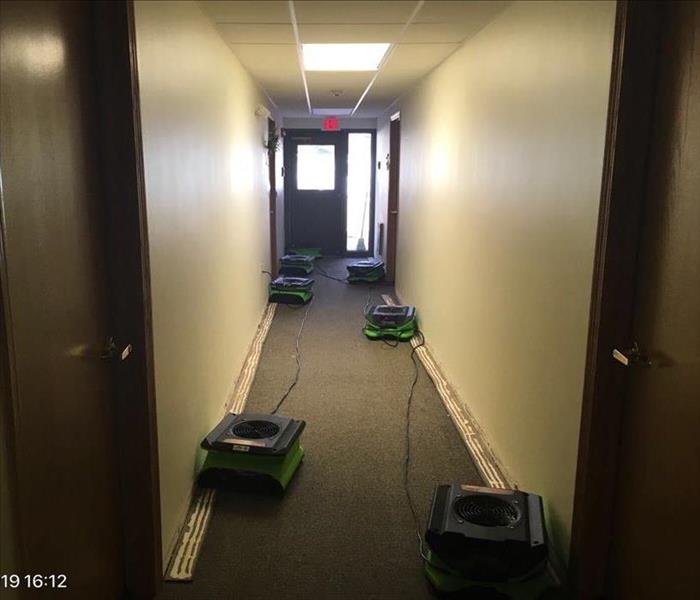 In an apartment building hallway, a pipe had busted in the kitchen underneath the sick. The pipe was located in an exterior wall of the hallway, which caused wa... READ MORE 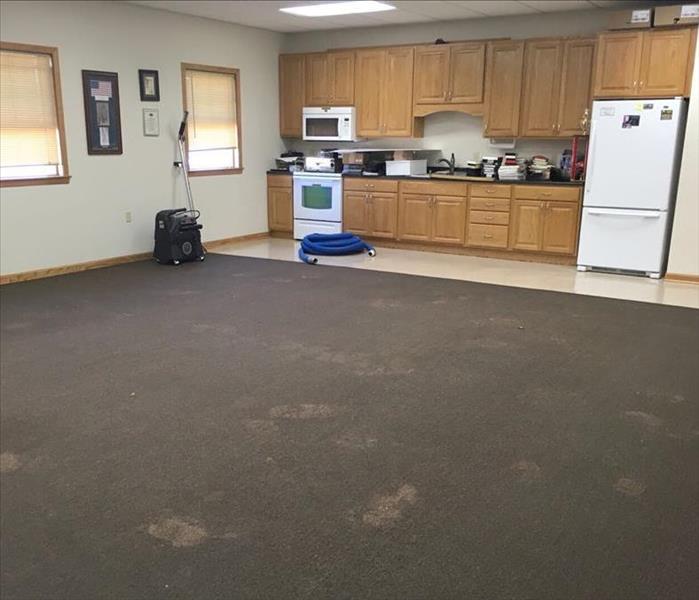 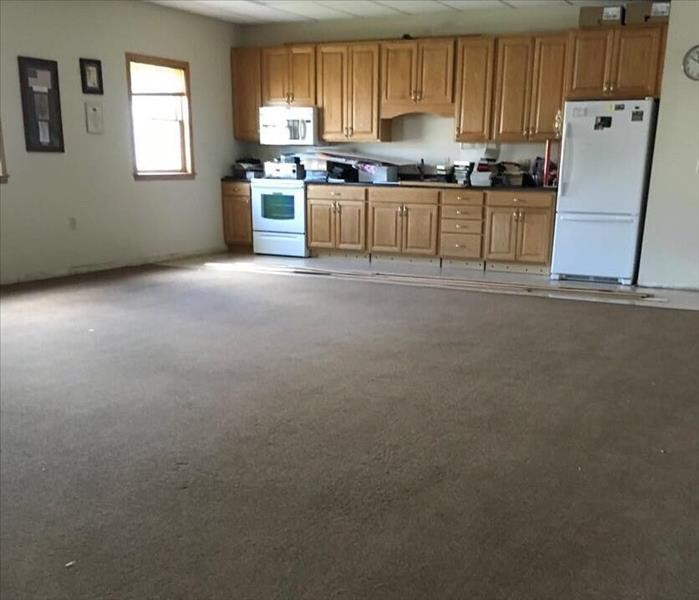 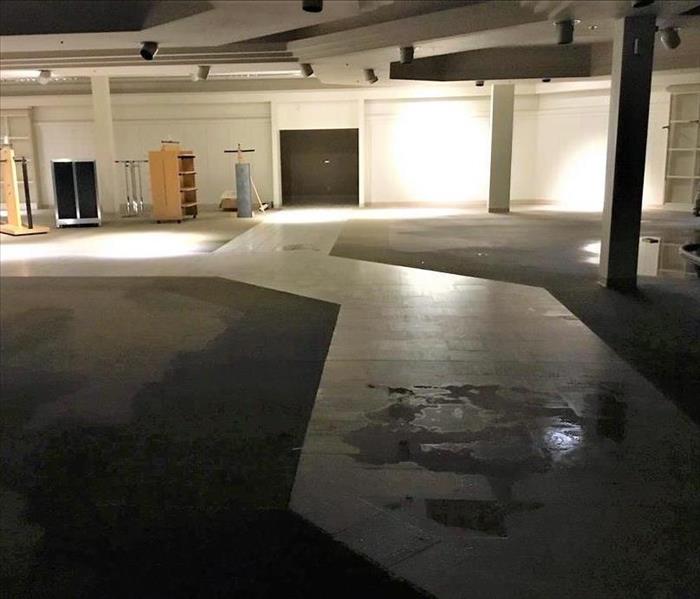 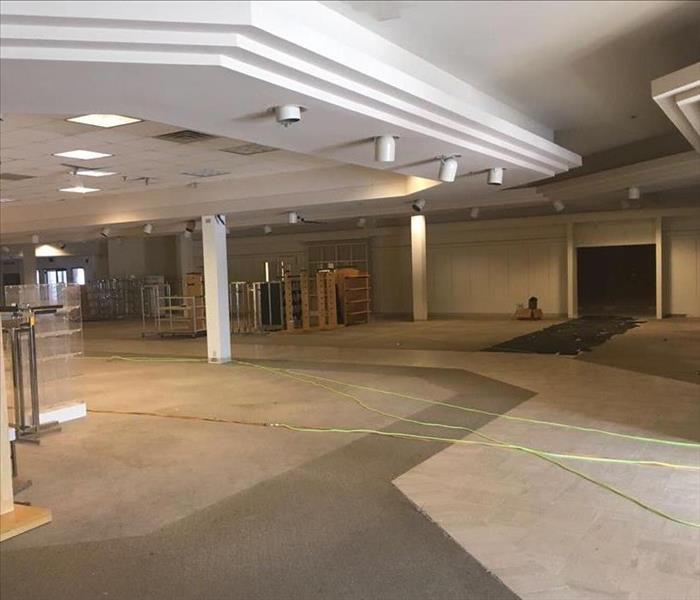 During the Polar Vortex Iowa experienced in the winter of 2019, this large commercial building had a hard time keeping areas that are prone to freezing warm. An... READ MORE

Mold in the basement 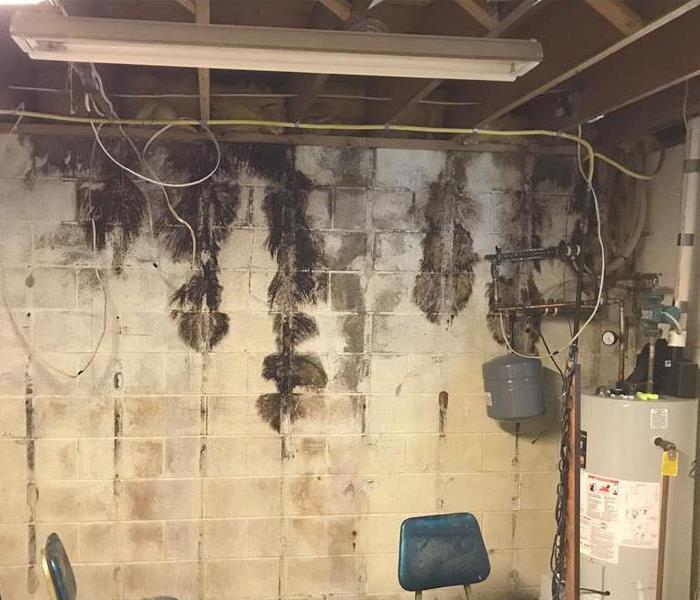 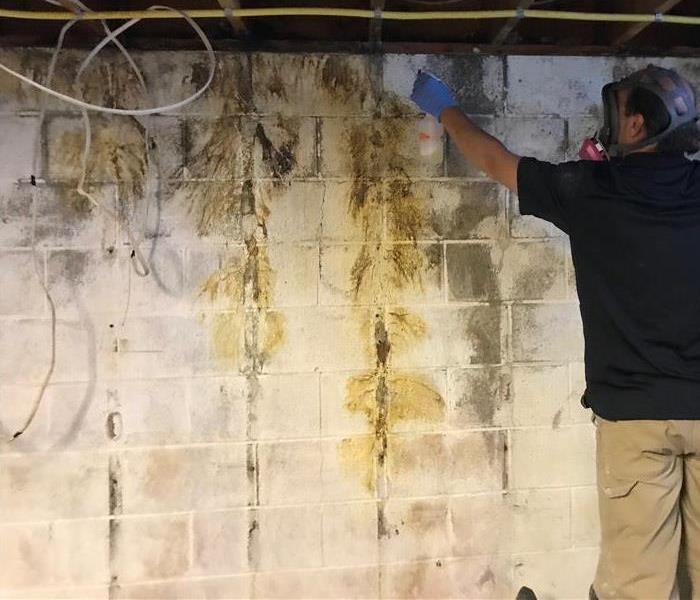 SERVPRO of Mason City was called over to a golf resort in Minnesota where they had found mold in one of their storage rooms. When SERVPRO arrived our technicia... READ MORE 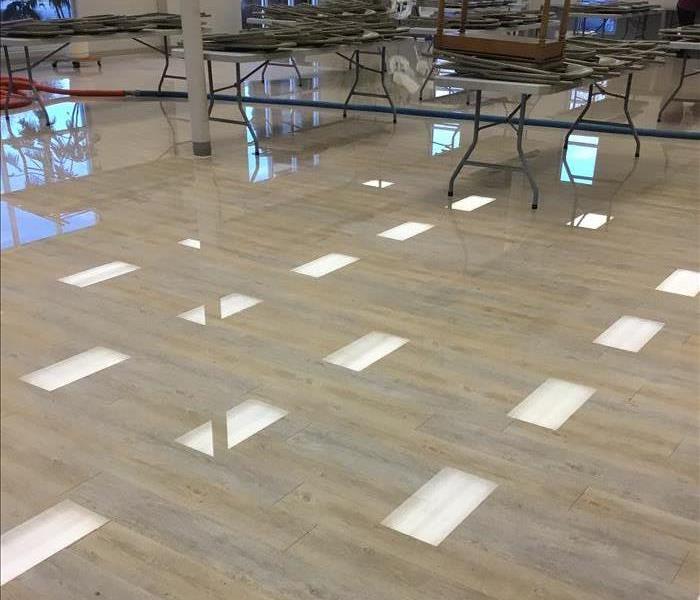 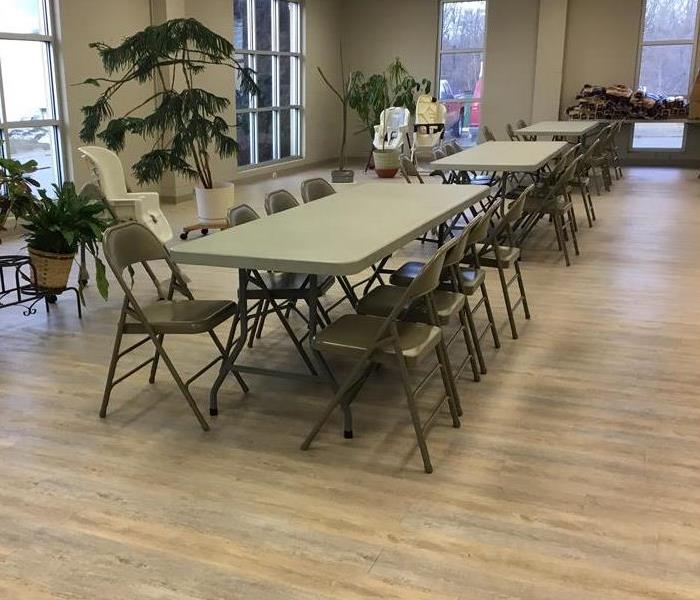 This water loss in Mason City, IA was the result of a broken pipe. Sometime after hours thee pipe broke causing the water to run continuously all night long! B... READ MORE

Recent Before & After Photos